Home Philosophy Fatherhood Men With A Daughter: Having A Girl Is Just As Great 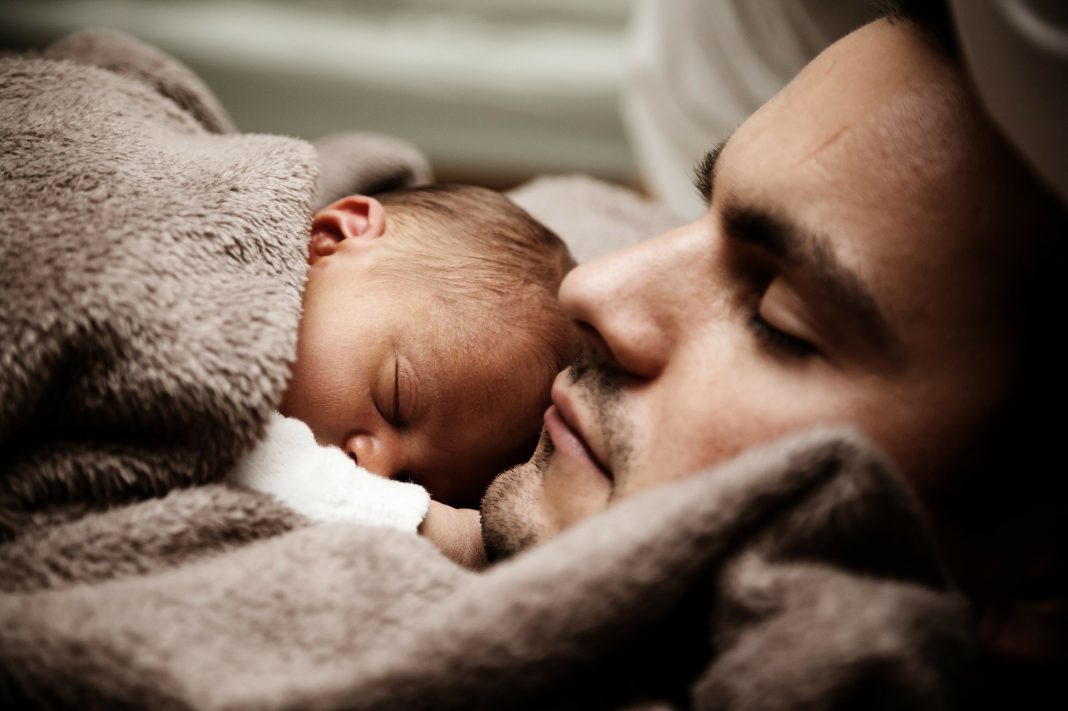 As much as I want to continue talking about kicking ass and discussing fight history, I am compelled to touch on a subject that is rarely discussed. Men always dream of that day that they can play catch, go fishing, and do other manly things with their son. We envision our son or sons becoming men, marrying, and having sons of their own. Even though we have this vision, there is one thing some men do not really think about. That is not having a son at all. Having a daughter is also great and there are some tips for men that have daughters.

The Moment She Was Born

Having Aubrey was the greatest moment in my life. Coming into fatherhood was also the scariest. I consider myself to be a man that does not have a real fear. That was until May 23, 2014, however. When she entered the world and they placed her into my arms, I was filled with absolute joy. I looked down and into her big brown eyes and noticed something; her skin was blue. I thought “She has only been here for five minutes and now something is already wrong. What the fuck are we gonna do?” It turned out to be nothing too serious, thankfully.  She was a champ and we left the hospital two days later. The point I am trying to make here is that no matter the sex of your kid, you should feel that same feeling when they are in danger. If they are your son or daughter, it should not matter.

Who She Becomes Depends On You

One hundred percent correct. Most of all, who they end up with mostly depends on you. Daughters look to their fathers as their male counterparts do. However, the way she looks up to you is much different. The kind of man you are is typically the kid of man she marries. If you are a douchebag, she is gonna probably end up with one. She is always watching you. You will inadvertently give her an idea of how a man should act. She will see the way you treat her mother. She will see the way you treat and talk to her. It is important to remember that children are easily influenced. Do you want your daughter growing up resentful because you were disappointed she was not a boy? I bet you don’t.

Your Daughter Can Do Stuff Now

Remember that scene in Anchorman where Rob Burgundy was sulking in the bar about his ex-lover that took his lead anchorman job? The bartender, played by the great Danny Trejo, told him “Girls can do stuff now. You are gonna just have to deal with it.” Guess what? Danny was right. That also means your daughter or daughters can do the same things your son would do. They can play sports, hunt, fish, and do other “manly” things. It is on you to teach them (Moms, so can you, I am not leaving you out). Again, they will look up to you. They will expect you to be their leader, mentor, and shoulder to cry on. One day, they are going to grow up and become women. As dads, we have to teach our daughters to be self-reliant so they “don’t need no man” to do things for them. They can do it themselves and with your guidance, they can be good at what they do.

Be Nice To Her, Yet Stern.

TREAT THEM THE SAME!!!

How should we treat our daughters when it comes to raising them?  Do not raise them any different. They will know if you did once they get older. Celebrate their success, encourage them when they fail, discipline them when they disobey or misbehave. Be their protector and hero. The only difference is that they are female. They are emotional creatures. Be sensitive to their emotions, be loving, be gentle. They will respect you more and they will become a great parent and even better person. For more tips on parenting, check out this article from my fellow contributor Colin Sawyer

Overreactions to Week 4 in the NFL: No One Circles the Wagons