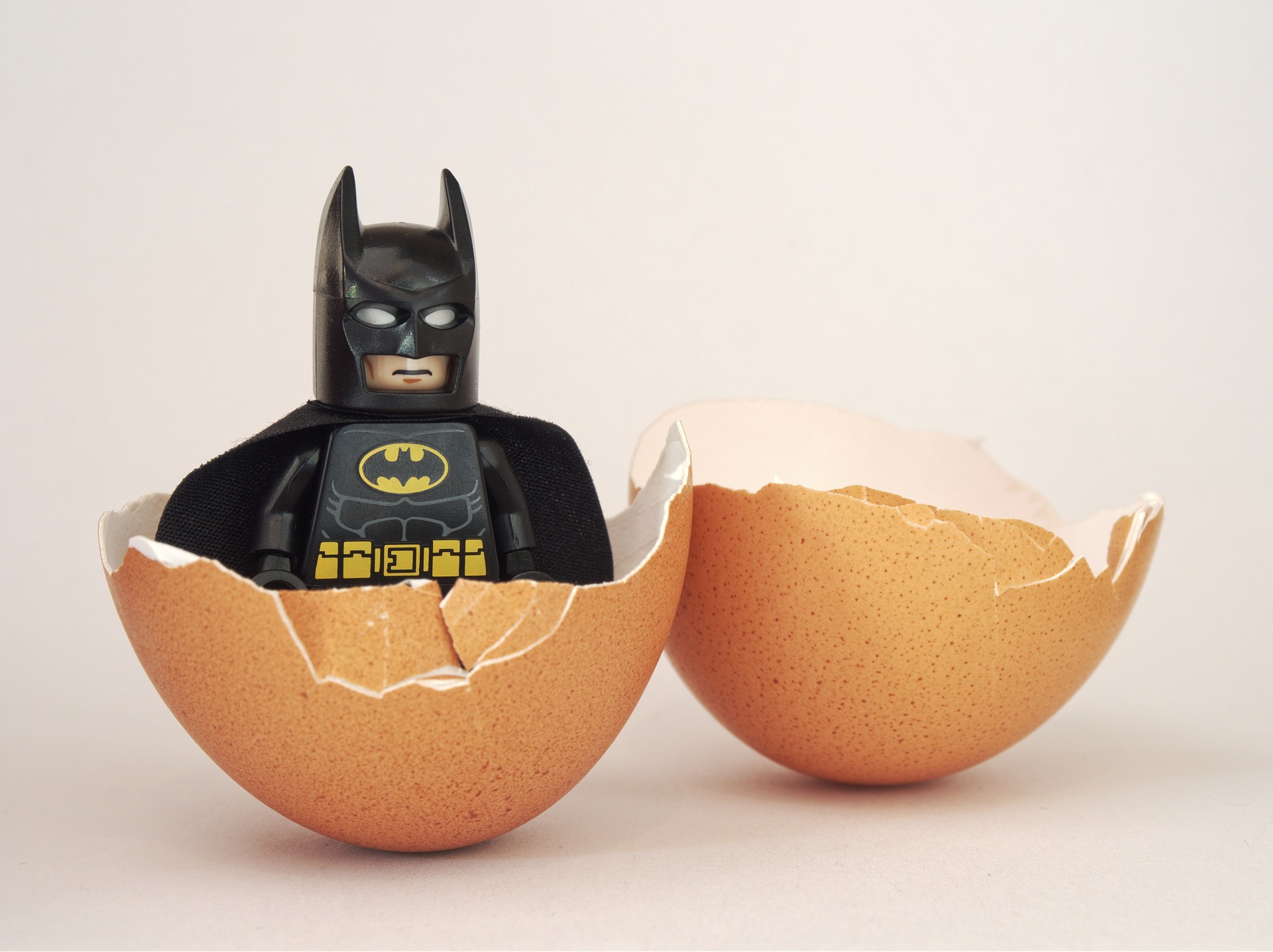 As an avid reader of comic books, I really despise the condescending attitudes of elitist gatekeeper types.  I love talking about comics and debating characters, and I go out of my way to help cultivate enthusiasm in casual fans.

Do you know what I despise more than douchey gatekeepers, though? Bat-Stans.  They are the worst.  A Bat-Stan is cluelessly but obsessively devoted to Batman. While understanding close to nothing about the character.

If you don’t know what I meant in that intro, at some point during discussions of comics, you’ve undoubtedly encountered a Bat-Stan.  You can’t avoid them.  They find their way everywhere, eventually.  A conversation with a Bat-Stan goes something like this:

You: Wonder Woman is the best melee fighter in either Marvel or DC.

You: Huh? What the fuck are you talking about?  No, that’s absurd. That’s not how Batman works.  Batman actually gets his ass kicked a LOT.

Bat-stan: Batman can take out the whole Justice League!

You: I mean, not arbitrarily, in Forever Evil he couldn’t stop the Crime Syndi-

Bat-stan: He just needs to have enough-

It’s funny to mock them for this, but experiencing this again and again and again can get quite annoying.  It dilutes the air around comic book discussions.  What’s the point?  Why bother?  The discussion always heads back to that point.  If you go further with them in discussions, they will almost assuredly start trash-talking Superman, talking about how boring he is because of his invulnerability and being a goody-two-shoes.  The irony in this: this is exactly the way they view Batman.  Come on, Bruce Wayne is already an insufferable dick.  If writers wrote him as having no weaknesses, he would just be intolerable – and intensely boring to read. In reality, neither Batman NOR Superman is written that way. The best and most compelling stories involve the characters experiencing setbacks, being compromised in some way, or even being defeated, setting up a redemption plot.

Fortunately, I discovered an easy way to shut most Bat-Stans up. How? Casually mention Batman’s son in a discussion. They will say “wait, Batman has a son?” Damian has been a series regular since 2006. Because most of them don’t actually read comics, they’ll have no idea he exists. You won’t even have to tell them Damian is Robin. Or who all the other Robins are, because yeah, they’re not gonna know that either!

Speedrunning: More Than Just Gaming for Players That Like to Finish Early