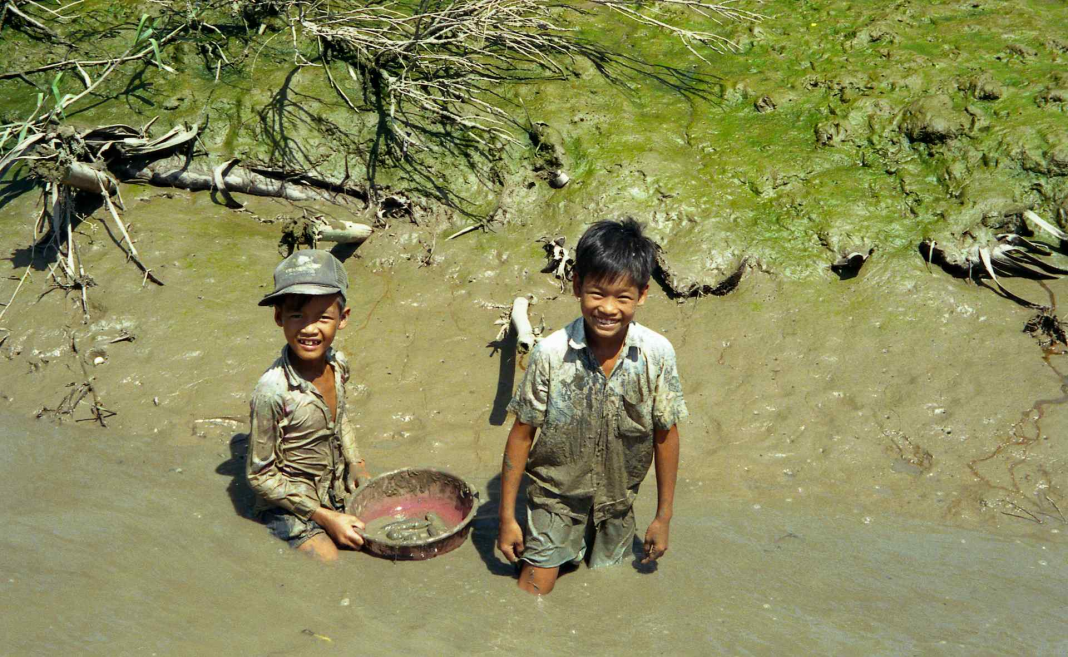 Boys will be boys. Ah, young boys, or as some people call them, human tornadoes. They are rambunctious, destructive, and more than a little fun. Boys seem like they never have a pause button and they go all day long. Despite how exhausting they can be, parents treat their energy as a disorder.

The result is overly medicated kids. Instead of diagnosing their “rowdiness” as a condition, we need to develop techniques to ensure that their behavior is acceptable.  Boys with a lot of energy can be a chore but instead of quick, temporary fixes, we can do things that can benefit them in the long run.

Why Young Boys Are So Crazy

Every kid is different when it comes to behavior. It would be ignorant of us to assume that they weren’t. Despite individuality, all males have testosterone.  It is a hormone that makes a male a male. Young boys have testosterone as well, and it runs rampant because they lack the maturity to control it. All they know is that they have the urge to take off into a dead sprint and run head first into objects. Testosterone makes them aggressive, but there are ways to help curtail that behavior.

How To Curtail Their Endless Energy

There are countless ways to ensure your sons exert their endless supply of testosterone and energy. You want to get rid of the Tasmanian Devil that is wreaking havoc in your house and causing you to slip whiskey into your coffee? Put him in physical activities that will tire him out. You want him to fall asleep in the car within five minutes. The following activities build social and cognitive skills as well as motor skills, all while expending energy.

Obviously a choice for kids regardless of gender. Sports help build coordination, social skills, teamwork, and encourage physical fitness. I’m not going to tell you which sport to pick, that should be up to your kid. If you are a helicopter parent afraid of your kid getting hurt, you need to stop being selfish. You want your son to quit being a maniac? Put your selfishness aside and think about them! However, I would be cautious of football for obvious reasons.

Does your kid hit other children and you feel like nipping that shit in the bud? Perfect! Martial Arts are for him. In all seriousness, martial arts are a perfect outlet for your active son. It builds discipline, emphasizes exercise, and teaches self-defense. It is a chance for him to get all that aggression and testosterone out instead of unleashing it on other kids; while learning discipline.

If you decide that sports and martial arts are “too rough for my baby” because you are selfish or are afraid your delicate snowflake will find out what losing is, then maybe you can take him to overpriced kid’s play places. If you are trying to save some money and aren’t afraid of him being away from you more than an hour, I suggest letting him be a kid and play with kids in your neighborhood (“OMG! Social interaction! I’m so scared.”). This will also build social skills. That is fine if you are an introvert but your kid might not be. Also, get them a bicycle and let them ride as much as their heart desires.

Temporary fixes are harmful and can be damaging later in life for a young boy. Being told you have a learning disability or behavioral problem can you really mess with a kid. That is a cop out and is lazy parenting. Parents these days treat misbehavior like a disorder or disease because they are seeking a quick solution to a simple problem thinking it is complex. It is not complex at all.

One temporary fix is medication. “He has ADHD, let’s prescribe him Ritalin.” Oh, great let’s just give pharmaceutical companies more money. A little story about me that you may find interesting: I was diagnosed with having ADHD (before that it was autism because people were stupid in the 90’s). They prescribed me Ritalin because they thought I had a learning disability. Adults ignored the fact that I excelled in history and science but noticed I sucked in math. So they chalked that up as having a learning disability.

In fact, I did not have a learning disability. As it turns out, math is uninteresting to me, and the teachers sucked at teaching the subject (except for my geometry teacher. Shout out to Ms. Bardwell). The point is, medication is not the answer unless the child has a legit learning disability like dyslexia; which is a real disability, unlike ADHD. Teachers have to make learning fun and interactive. Medication does not make that happen. We expect them to spend eight hours a day sitting at a desk learning some shit they are not interested in and expect them to be calm when they get home. That is pretty absurd.

There is nothing wrong with a kid having “screen time.” Many apps and TV shows are educational and are useful when mom and dad need quiet time. However, parents these days overdo it. I notice time and time again when a child is “acting up” parents stick a tablet or cartoon in their face. That turns kids into zombified couch potatoes, and they are going to want it all day long instead of playing with their toys. It’s not a great way to pacify them on a regular basis. Put the tablet away and make them go outside. You’ll be thankful later.

As I stated, boys will be boys. You do not have to let them run around like wild honey badgers; you also do not have to pacify, over medicate, or over stimulate to solve the issue. Do you want a diagnosis of why they are out of control? Here it is…THEY ARE KIDS!! Their imaginations are crazy and so is their energy. It is not a disorder; it is just physiology. Are you going to tell your daughter to stop being so girly? I hope not. There is both a time and a place for their insanity. How they control it is on you as a parent. Boys can be taught to control themselves but not if you are afraid to discipline them. Stop trying to be their friend and be their parent. They will respect you more. Boyhood isn’t a bad thing, and you shouldn’t treat it as such.