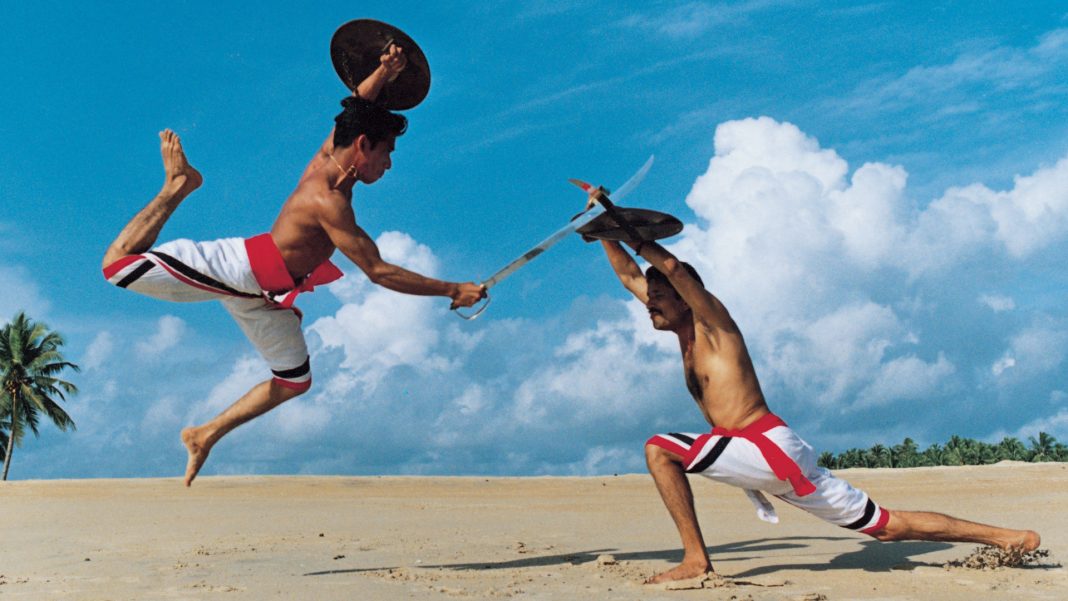 Ah yes, Martial Arts. An art form that has inspired cultures throughout the world. It is in our movies, our music (Wu-Tang!), and our lexicon. It is a protector of peace and a deliverer of death. Without it, our world would be much different and weaker if you ask me. I always had an interest in it, but never pursued it until I was 28 years old. In my article, Bullying Is Not Manly: This Is My Story, I shared my childhood story of how I found my self-confidence and how I defeated bullying. Today, I want to take you down my path into adulthood and how martial arts helped me with my self-discovery.

So I decided to call up a recruiter and join the Army. What does this have to do with Martial Arts? Well, after escaping my life of cultural mediocrity in Mississippi I landed in Relaxin’ Jackson (Fort Jackson) South Carolina for the beginning of my fun. Among the list of things I got to do, other than almost become a heat casualty at summer camp from hell, was Army Combatives (You can get the history and description right here).

As you all know, I boxed when I was a kid and the only “grappling” I knew was the WWE. The Drill Sergeants showed us all the basic techniques, and it was all alien to most of us except the high school wrestlers (they were salivating). My first impression was “This is pretty cool. I just do not see this happening to me.” My partner arm barred me in minutes. I would go on in my army career and have combative’s class but it never really caught my attention. Maybe it was the instructor, the presentation, or IT WAS EARLY AS FUCK. Not really sure but I wasn’t a fan. What turned me on to Martial Arts? Well…

Ah yes, the sport that was once deemed “human cockfighting” by the late Senator, John McCain. My first memories of the UFC was the buzz surrounding the first ever event now known as UFC 1. I recall hearing the adults talking about this little Brazilian guy in white pajamas crushing and choking guys out that were much bigger than him. Due to my age, I was unable to see it because of its brutality. As the years passed, I remember it being nothing more than a blood sport or sideshow. Since it was unsanctioned and not on TV, I did not pay much attention to its transformation. By 2006, it had already been sold to the Fertitta brothers, but nobody was watching… well not me at least.

I remember the day it finally caught my eye. It was Shamrock vs. Ortiz. I asked one of my friend’s “is this that Ultimate Fighting shit?” I was in total awe. The movement, the fluidity, and the grace of these fighters were just jaw dropping. The boxer in me said “That shit doesn’t work,” but the daredevil in me wanted to try it. As soon as I returned to the states from deployment, I began looking for MMA gyms. It was 2006, and there were none. So, I had to buy my time and PCS somewhere that had them, which, brought me to Maryland.

I moved to Maryland in January 2008. My interest in Martial Arts dwindled due to the lack of gyms where I was before, and the army had me pretty busy. All I wanted to do was chase girls and drink as if prohibition was making a comeback. I cared about nothing else. I only exercised because the Army forced me. Martial Arts did not cross my mind at the time until I met a buddy that was involved in Krav Maga and BJJ. I vaguely told him I wanted to be better at self-defense, and he tried talking me into it but to no avail. I wanted to party too much. What a shame.

Eventually, most of my friends met significant others, and we all went our separate ways. I met a great girl and moved back to Mississippi (Don’t ask me why). I felt empty after getting out, and I was gaining weight. All this testosterone that I expended in the army was not being put to good use. I thought that being a security officer at the Hard Rock Casino and Hotel would help alleviate all that aggression. Despite the seldom altercations, I was wrong. I did meet someone that sparked my interest for good. That guy’s name was John Dixson, and he was the sensei at his gym known as “The Dungeon.”

It was a legit MMA gym that lived up to its name. It was hotter than hell, and he had some killers in his gym who were already on the local pro/amateur scene. Coach Dixson introduced me to Muay Thai, Judo, and Brazilian Jiu-Jitsu (staples of MMA). Coach gave me the tools I needed to have a basic understanding of the trade, and it was enough to get me hooked. However, it was time to move back to Maryland.

I believe that everything happens for a reason. Moving back to my home state had two good points; I got married, and I got to experience martial arts. The return to Maryland was not like the first time. My love for Martial Arts did not dwindle. I immediately went hunting for the perfect gym. The city of Annapolis is the home of the USNA, sailing, War of 1812 sites, the state capital, and Ivey League Mixed Martial Arts. The moment I stepped inside I felt excited, anxious, and nervous.

The guy that runs the place is Danny Ives. Master Danny is a BJJ black belt and former pro-MMA fighter that has tons of knowledge and knows the “who’s who” of the sport. Coach Danny is the epitome of class and hard work, and through his gym, my skills grew not only as a fighter but as a person. Coach Danny and his team of coaches (as well as fellow teammates) made me better each and every day and have me still wanting to learn more. I could not ask for a better gym, and I could not ask for better coaches or teammates. Shout out to you guys, thank you. Oss!

What Did It Really Do

Martial Arts simply made me into a better person. It made me goal oriented, focused, confident, and health conscious (the last one took some time because I love food.) The Army helped with those traits, but martial arts really pushed me over the edge. I think clearer, I am more considerate, less aggressive outside the gym, and take care of my body. It has really changed most of the bad habits in my life. It helped me quit dipping, eating terrible food, and cut back my alcohol intake. I even meditate sometimes. Martial Arts is not for everyone but take it from me, it’s worth a shot. Want to join the Ivey League family and live in the DMV? Find out how here. 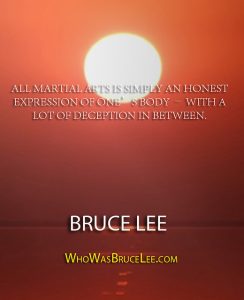 The Participation Trophy and Why It Should Die

The Art of Manscaping: It Should Be Routine