Home Entertainment Movies That Don't Suck Deadpool 2: A Fun Time at the Movies 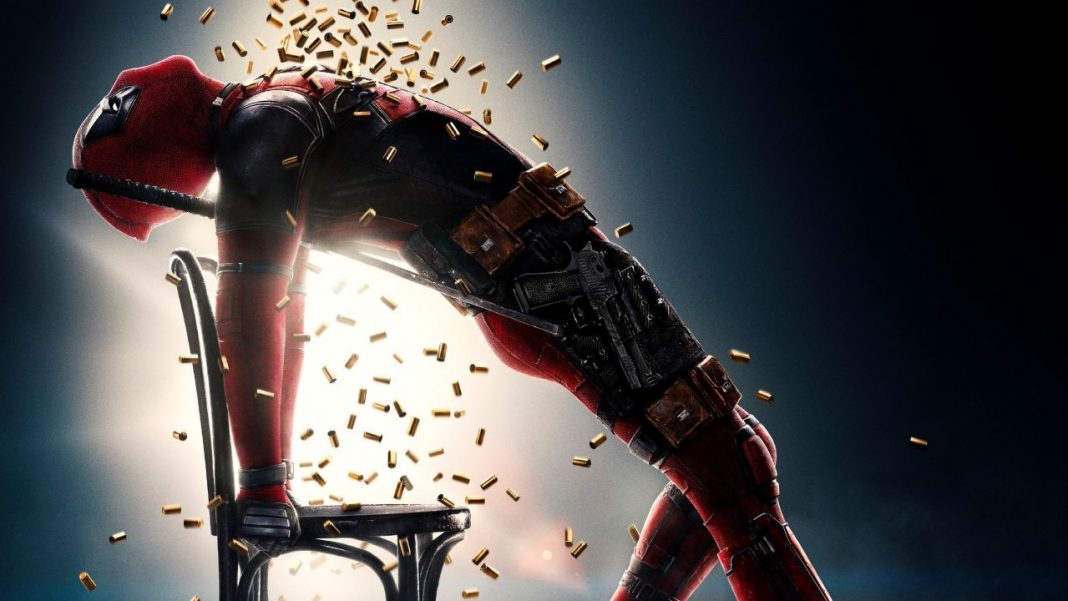 When Deadpool came to the big screen for the first time back in 2016, it flipped the superhero genre on its head. The crude humor mixed with the gory violence was glorified and enjoyed by many. But how does the sequel hold up?

Enter Deadpool (Not in that way perv!) 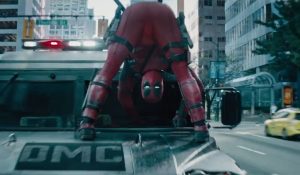 Our story starts off in media res. Deadpool seems to be going through a bit of a rough patch at this point. But before we find out what that is, we are thrust back to the beginning of the movie where hilarity ensues… for the most part.

We get the same whacky Deadpool/Wade Wilson (Ryan Reynolds is Deadpool, after all), but with a heavy dose of character development. This film surprisingly took the time to tone down the jokes and actually get serious. At times, the serious moments worked. But in other instances, not so much. It’s hard to take a character-development scene seriously when you just finished laughing at a d*ck joke.

For instance, there were a couple of “dream sequences” involving Wade Wilson and his girlfriend Copycat (Morena Baccarin) that are heartfelt. But as I was watching these scenes, I found myself thinking, “okay, we’re going to get a brief pause in dialogue and that’s when we’ll get the joke that will kill the whole vibe.” Those jokes never came. It’s not really a knock on the movie, it’s more so a knock on the character Deadpool himself. He’s a character that I just don’t take seriously. 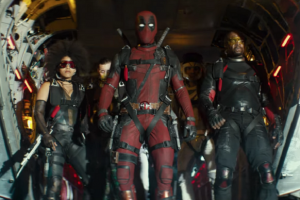 There’s a new baddie in town, and no he isn’t named after a dish soap. His name is Cable and in order for Deadpool to take him on, he must assemble a team called the X-Force. Some X-Force characters literally had a bigger impact than others, but Domino (Zazie Beetz) stood out the most to me for obvious reasons. Zazie’s confidence on screen as Domino drew me to the character. And when luck is always in your favor, why wouldn’t you be confident? 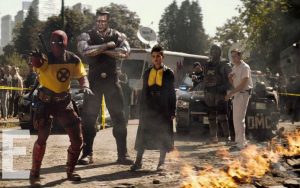 Remember Negasonic Teenage Warhead (Brianna Hildebrand) and Colossus (voiced by Stefan Kapicic) from the last film? Yeah, their screen time takes a bit of dip due to the addition of the X-Force and Cable. With the exception of one shining moment Colossus has in an encounter with a surprise X-Men villain, these characters are wasted in this film. The Deadpool franchise got some shiny new toys to play with and relegated the old ones to the background only to be called upon when convenient to the plot. My suggestion is, either develop those characters or get rid of them. Otherwise, they’re just there to take up space. I don’t know if it had to do with the Fox Studios/Disney/MCU battles or what but they could’ve used them better.

Thanos Gets a Cable Subscription 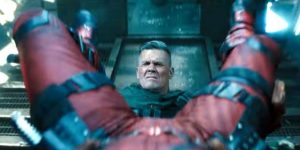 Josh Brolin as Cable was an excellent addition to the Deadpool franchise. I felt the film did a great job portraying Cable in a light that Deadpool comic book fans could appreciate. If I had to think of one complaint though, it would be that the movie runs for an awfully long time before Cable appears on the screen.

If you enjoyed the first Deadpool, then you should like this one too. It’s more of the same, but we get to see more emotion from the title character. I didn’t think Deadpool 2 was as good as the first. This film had some tonal issues, the movie felt 30 minutes longer than it should have been, and a handful of jokes didn’t land. There is one joke that is so bad, you could hear the awkward silence in the theater. And what makes it awkward is the pause in dialogue. One would guess that the writers probably assumed the audience was going to be laughing out loud for a couple of seconds and it just didn’t happen.

The biggest joke comes at the end though, so definitely make sure you stick around for the mid-credit scene. Overall, Deadpool 2 is fine. It’s a disposable action-comedy flick that the whole family can enjoy…according to Deadpool.

If you enjoyed my review on Deadpool then you’re guaranteed to love my podcast Almost First. On the show, fellow guest host and I talk everything from movies, tv shows, comic books, and anime. On the latest episode, we reviewed Avengers: Infinity War. So be the first to listen to Almost First. And tell your friends.

Rob Gronkowski is the “Face of America” and That’s Totally O.K.

Name One Reason Why I Came Here (NORWICH for short)