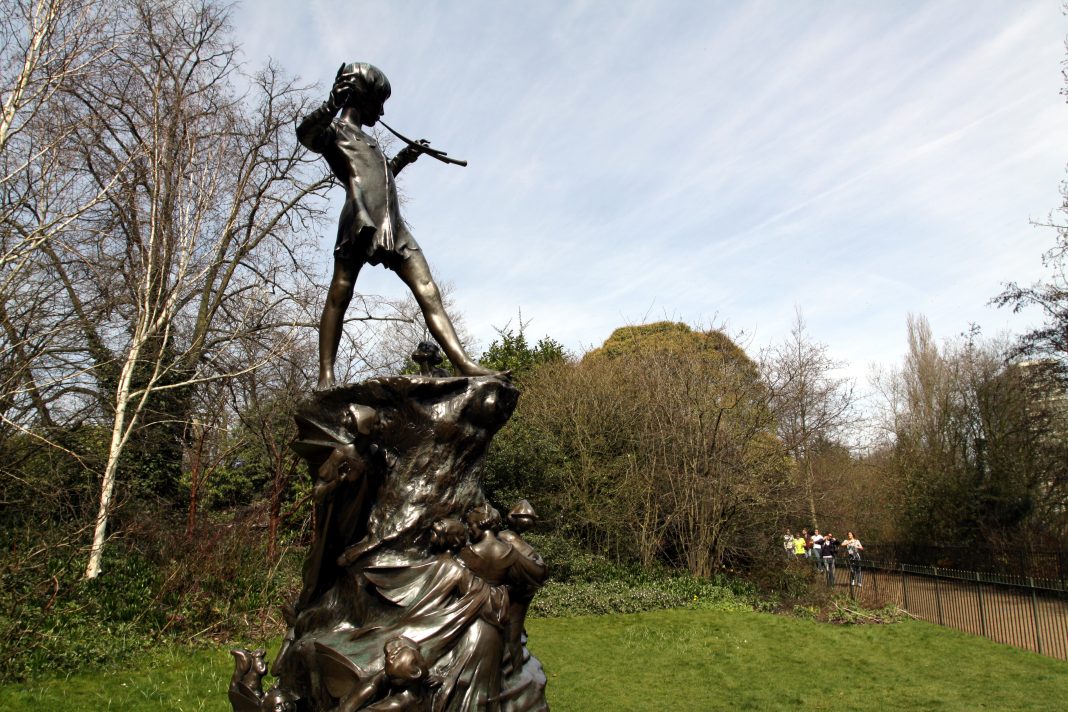 I want you guys to see if you know someone like this. Over the age of 30 and lives with his parents, has a job with no future, and parties too much. This guy has the emotional maturity of a teenager and makes abysmal life decisions. I think we all know someone like this, right? If you don’t, it could be you (Hey loser). Who is this fucking loser you say? Well, society has affectionately dubbed this guy “the man-child.”

Who is the Man-Child?

The man-child comes in a variety of shapes, colors, and sizes. They have underdeveloped frontal lobes (I assume) caused by either stress, life trauma, or excessive coddling by parents or guardians. They are over-loved, overstimulated, and sheltered beings that stem from many variables. In my honest opinion, it’s mostly their parent’s fault. They were told from a young age that they are unique, special little snowflakes. The parent told themselves that the world is either too evil for “their special little boy” to socialize in or their man-child that the world is all unicorns and rainbows. There is no balance. They also have relatives that are equally as insufferable. Man-children are related to Social Justice Warriors, Feminazis, and the lummox from Ren and Stimpy. It is a family tree we all want to burn to the ground.

Where does the Man-Child come from?

They mostly dwell in someone’s basement, one-bedroom apartments known as bachelor-pads, or their parent’s spare bedroom. They can also come from academia; the institution that spits them out into the world while leaving them feeling completely entitled. Their exact origin remains a mystery, but some would say “It’s a millennial thing.” I disagree with that statement. It goes much further back than that. We all remember the kid(s) whose parents acted just like them.

How do we help them?

You have to set the example. Most man-children look up to men in their circle especially if that man-child was missing a paternal figure in their life. If they see you with a steady job, a family, and your own place it could motivate them to do better. Setting the example may not be enough. Some that you encounter will be hard-headed and set in their ways. The best thing you can do is offer friendly advice if you really care that much. You will have to be very careful. Many man-children are emotionally immature and may take it as you attacking them. If this dumbass can’t see you are trying to help him, then its best let them live their life. Another thing you can do is sever ties with this person. Real men do not keep people like this in their circle.

What if you are one?

If what I said offends you, chances are you are the man-child. If you are one, do me a favor. Grow the fuck up. Move out of your parent’s basement, get a job that has a future, learn some skills, stop partying like a frat boy, and start being an adult. No need to sugar coat this because you are lazy and a drain on the economy and mankind. There is no other way to tell you. Your normal functioning friends have already tried to help you, but you seem content with being mediocre.

I think that people are often mislabeled as something they are not. I am not saying one singular thing makes one a man-child. There have to be multiple characteristics to fit the description. Another way to mislabel someone a man-child is by judging their particular interest. Just because they like comic books, video games, popular culture from their childhood, or behaving like Neanderthals with their friends doesn’t mean they are man-children (I’m looking at you ladies. By that logic, girls can be a woman-child.). Being a man-child is a lifestyle that affects everything and everyone.

Masculinity is at stake

Being a man-child has been accepted into the mainstream. It is a part of the culture. This culture is killing what it means to be a man. Men are protectors and providers. We come from a long line of warriors, scholars, and philosophers. Men have built the wonders of the world with our bare hands. We have traveled the seven seas and continents. We were not put on earth to act like children past our adolescent years. This idea that men do not have to act like men is preposterous. Being a man-child is counterproductive to our progression as a species. Let’s take it back gentleman. You’ll thank me later.