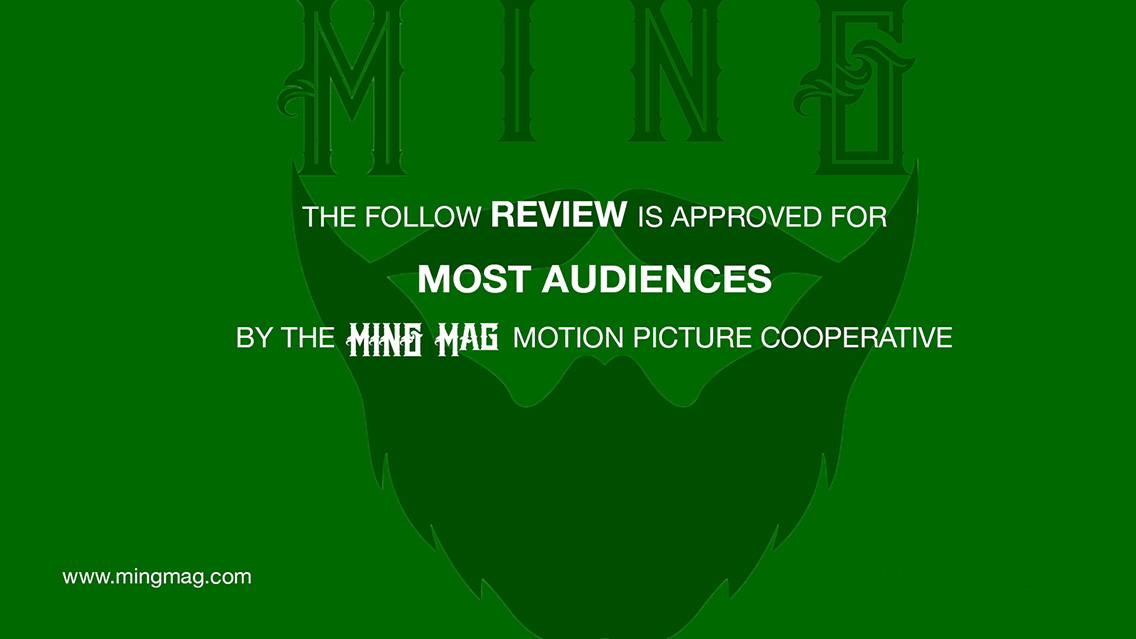 Enjoy a blast from our past about our possible future with even older past references.

Now that you have sufficiently enjoyed the video, let’s break it down.  Sandra Bullock’s character, Lenina Huxley initiates the sex adventure, which is an amazing thing.  Men like when women know what they want, and go for it, as Sly’s character showed.  John Spartan, fresh from the rough and tumble early-90’s, thinks he’s about to “hunka-chunka”.  But, physical contact where liquids are secreted in moist environments seems to turn off Huxley.  Her reaction to Spartan’s vocalization of boning, as well as her casual use of the hardware, lead me to believe this is socially conditioned, and many in this reality don’t physically fuck.

While I enjoy the lessons on why I should invest in Yum Brands over McDonalds Corp, this movie shows a truly dark side to the future.  Not ex-cons hell-bent on city-domination (why not the world, Simon Phoenix?). But, a world where inter-cranial VR sex is not only acceptable but encouraged.  She even gets him a towel with a smile on her face.  Nope.  That’s not smile inducing.  She, does, however, keep a towel for herself, so now I’m intrigued.  The activity feels too good to shelf like a half-made, 6th-grade science experiment.

Can we talk for a moment about Sly’s ‘O-face’?

Apparently, the device only works when you shut your eyes. Because the images need a screen to display?  I will suspend disbelief that this device can hack your brain with sex images, but only when you close your eyes.  At 2:16, Spartan closes his eyes.  By 2:21, curious trepidation gives way to bewildered arousal.  2:27 hits Spartan hard, and by 2:40 he’s in full back-arch mode.  And, there it is at 2:45.  The worst face Stallone has ever made.  And, he went fifteen rounds with Ivan Drago.

Yes.  Those two ideas are yours to take with you.  Don’t ruin sex.  And, Sly should never record himself making that face.  If you haven’t seen Demolition Man, go and watch it.  It’s a cooky, sci-fi action movie from 1993 that gives predictions on a time closer to now.  You may enjoy seeing how the 90’s viewed the upcoming twenty-first century.

Red Sparrow: Sex Appeal But Nothing Else

The M.I.N.G Guide to Wine

Drew Pfafflin: The Man Behind The Bar