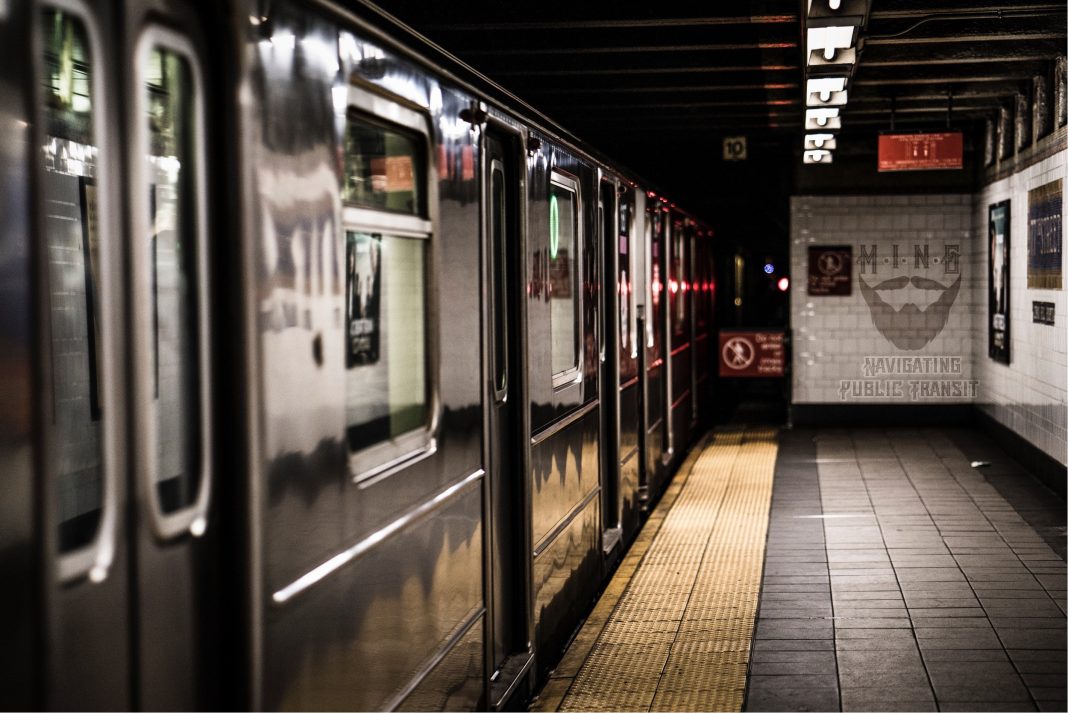 The major cities in America have a lot in common. One of the biggest is that they are great tourist spots. The other is the need for public transit. If you’re one of those people who like visiting a new place, there are a couple of things you need to know before you go. Most importantly, bringing your car is a huge no-no. It’s expensive to park and more than just frustrating driving in these crowded places. Your best option is to use, and to understand, their public transit system.

Not every city offers public transportation, but of all the cities that do, no two are the same. I lived for ten years in the New York City area and visited Boston, Washington D.C., and Chicago on more than a few occasions. These places are a lot of fun to visit but if you want to maximize your hard earned dollar on these trips, and don’t mind a little extra time getting there, here are some tips on navigating these advantageous public transit services.

Almost every major city has a form of mass transit. Whether it’s bus, subway, trolley, or other, it’s important to know as much as you can before the trip happens. This includes everything from Google searches, asking friends/family, and doing as much research as possible. Every city transit system has a website with a “how-to” and a map. Let’s take New York City for example.

The largest city in the U.S. has a plethora of ways to get around. The subway system is by far the quickest and simplest. There are also bus services to try and cut down on travel time in certain Burroughs. Gotham even has a ferry to take you to Staten Island if you want to go there (don’t). You can visit them online at www.mta.info for maps, timetables, and fare info. If you know how to get around, and what’s most efficient, it makes the next step easy.

Now, if you’re anything like me, you hate having your vacations planned out minute-by-minute. But if you’re going to enjoy your trip in a big city, using mass transit is a necessary evil. Some subways have trains come to the station every two minutes unless they’re express trains and you’re not at an express station. Or if it’s a particular time of day or year, and there is construction/maintenance. Or if you’re in Boston or D.C. and that sporting event you attended ran late, and now public transit is closed. Not to mention how much traffic can mess things up if you choose to take a bus or trolley.

The easiest way to fix all of this is to pre-plan the trips. If your hotel is in the East Village and you want to visit Times Square, you need to know to take the L Train at 1st Avenue to 14th Street and transfer to the uptown A, C, or E train to Times Square. You also need to know that this could take anywhere between 20 and 40 minutes based on when you leave the hotel and how far the walk is.

Now, through my research, there is a great app called “Transit.” It works in 43 regions in the United States, ten countries around the world and four continents. What’s even better is that you don’t even have to tap your screen to get departure times. Once it knows that you’re in one of those regions, it shows you the nearest lines/busses and departure times. You could also use your “Maps” app, but “Transit” is just that much simpler.

Don’t be afraid to ask for help

Alrighty, men. I know this one is going to be tough but deal with it. Nothing ruins a vacation like an argument over getting lost. If you’ve never been to the city, there is no excuse why you can’t ask for directions. A prime example was me in my first ever trip as an adult to New York City. I was a freshman in college when some friends and I wanted to see the Christmas Tree at Rockefeller Center. While walking around for about 15 minutes trying to figure it out ourselves, I asked an NYPD Officer, and he was more than kind enough to help. All of us got to see the tree, St. Patrick’s Cathedral all lit up, and we were able to check out other spots in the city that night before catching our train home.

It’s not just about asking directions. When you get up in the morning, head down to the front desk and ask if there are any transit issues that day. Whether the person you ask knows or not, they will be able to get you the answer. These people are there because they know the area and can even help improve your vacation. Don’t be afraid to ask for help.

This is pretty self-explanatory. You’re on vacation, and it’s supposed to be fun. Go out and enjoy it! Even the public transit rides can be fun. Especially since most don’t have cell service, you have no other choice. Depending on where you go, you never know what you’re going to experience. Cities like New York and Chicago will almost always have some sort of street “performer” trying to make an extra buck or two. Most of those transit systems also offer some amazing skyline views for your Instagram.

Now go out and explore the world!

The Misadventures of the MING Man, Episode 1