Home Culture Tim Kennedy: A Living Legend and a God Among Mortals 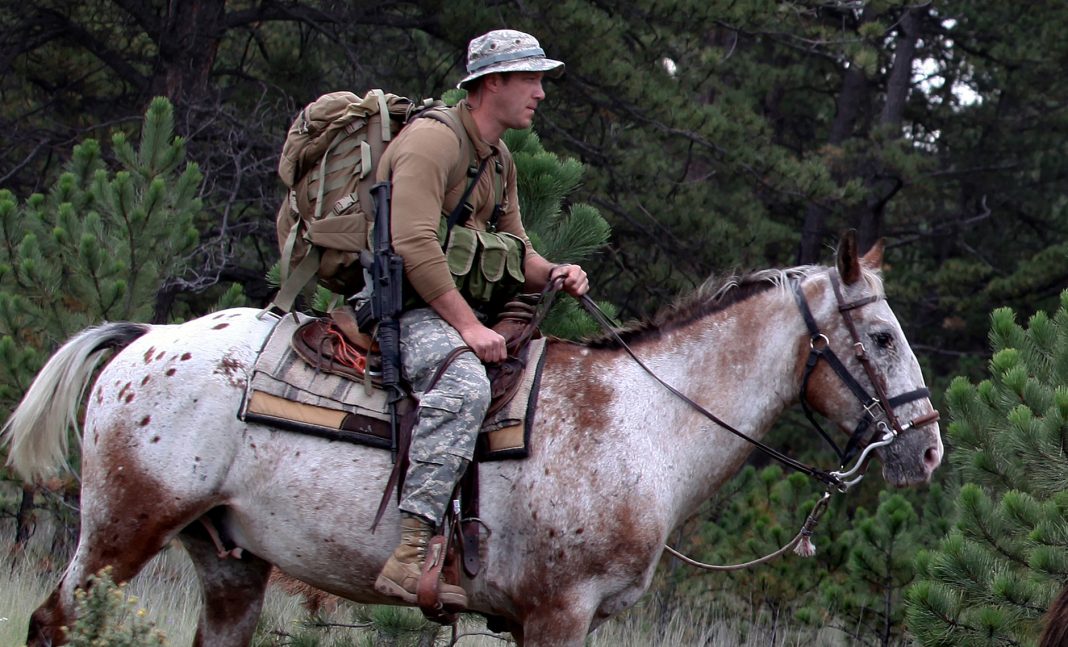 We all know that there are so many men that have done incredible things. However, I live in the now, and I like talking about people that are still living, too. A man that deserves some recognition is former UFC middleweight contender, and current Green Beret in the Texas Army National Guard, Tim Kennedy. Why? Because he is a man among men and he’s better than you. While we are sitting in our cubicles, slowly meeting our demise through meetings and spreadsheets, this guy is saving the world one hapless terrorist at a time. Here’s what makes him a true badass

Tim Kennedy Used To Beat People Up For A Living

I bet you are thinking “A lot of guys beat people up for a living.” Yeah? Do they balance fight camp with Army training? This guy does. Tim Kennedy started participating in MMA fights in college. Tim accumulated an impressive win-loss record that caught the attention of the major promoters of the sport, such as the UFC and Strikeforce. He has beaten some of the best in the business. Future UFC Hall of Famer Robbie Lawler and current middleweight champion Michael Bisping are on that list. In his MMA career, he accumulated an impressive record of 18-6 making him a certifiable badass.

He’s The Best of the Best

Remember that Army training I mentioned? After college, he enlisted in the Army. He sacrificed a career after college to serve our country. Not only did he join the Army, but he also joined its elite group of operators that are world renowned. He didn’t just want to serve our country, he wanted to be elite and strived for excellence. The training for being an SF operator is no cake walk. It takes guts that most people do not have. Tim, however, saw it as a challenge. He even won the Army Combatives Tournament. Combatives is a hand-to-hand combat system the Army teaches its soldiers based off Gracie Jiu-Jitsu. After departing an Active Duty service that consisted of multiple tours overseas, he continued his service by joining the Texas Army National Guard. He just re-enlisted recently, actually. Tim has balanced his time between his service and fighting in the UFC like a badass.

He Is An Adventurer, Survivalist, and Outdoorsman

If you go to his social media pages, you will find that he is always doing something. Whether it’s Brazilian Jiu-Jitsu (BJJ), hunting, mountain climbing, rucking, running an obstacle course, or at the range, the man never stops. Kennedy is a human Swiss army knife and a beacon of knowledge. Tim has written multiple articles and recorded many videos where he showcases his knowledge. If you need to know what to do when the zombie apocalypse happens, Tim’s the man you want to learn from. Not to mention he is also a weapons expert and instructs law enforcement, military, and civilians on tactical shooting techniques.

Speaking of him instructing at a range, Tim owns a company called Sheepdog Response, INC. The company allows outside people to become instructors through training curriculum. Tim offers the wisdom that he has garnered in his 13 plus years of military service. He has many employees to help teach people basic survival techniques, but he also instructs as well when he isn’t too busy killing members of ISIS. Speaking of ISIS, he is on their kill list, by the way. Tim is co-owner of the military oriented, veteran-owned Ranger Up (every vet reading this knows that brand). He also had an interesting show called “Hunting Hitler.” Again, a man of many talents that most of us dream of having.

Any more brain busters as to why he’s a badass? Good, there shouldn’t be. He is a man without fear that knows no limitations in what he can do. The pinnacle of human perfection. The main reason I featured Tim is this; there aren’t many men like him anymore. Long gone are the days of Audie Murphy and men like him. We come to idolize men that don’t contribute to anything anymore but only to stupidity and mediocrity. More men like Tim need to be around. We should idolize men like Tim. It would serve us some good in a world that shuns masculinity.