Home Outdoors The United States of the Great Outdoors: Pennsylvania 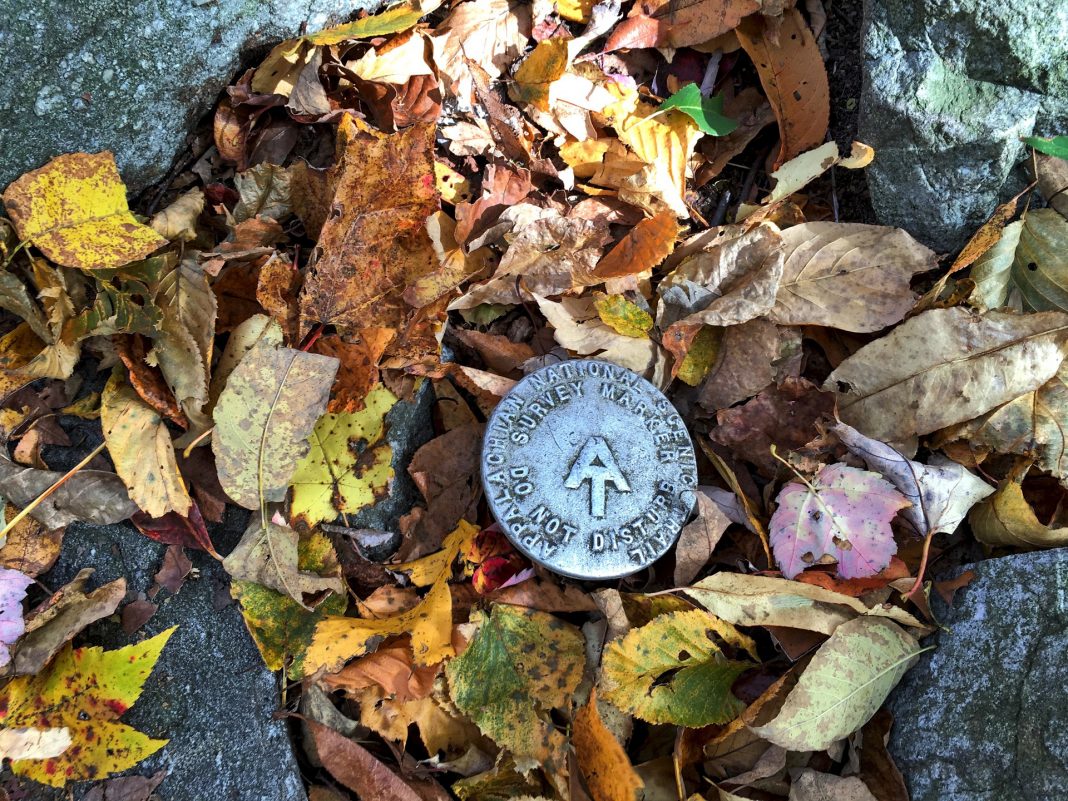 Pennsylvania, home of the Liberty Bell, cheesesteaks, and steel. It’s the same state where our Founding Fathers signed the middle finger directed at the King of England, the Declaration of Independence. It also happens to be the next state in the United States of the Great Outdoors series, for good reason.

Whether it’s hiking, fishing, hunting, snow sports, or whatever you like to do outside, it’s here. According to a national survey conducted in 2011 by the U.S Fish & Wildlife Service, PA accounted for over 1.1 million anglers, 775,000 hunters, and over 3.5 million wildlife watchers. So let’s pack it up and take a road trip to Pennsylvania.

Over 83,000 miles of river flow through Pennsylvania. Names such as the Susquehanna, Delaware, Allegheny and Schuylkill Rivers are just a few that come to mind. One of the best species to fish for in these waterways is Smallmouth bass. Many a time have I been watching Outdoor Channel and seen one of my fishing shows filmed on the Susquehanna, or on Lake Wallenpaupack. Wallenpaupack is also home to striped bass, largemouth bass, and walleye among others. The Schuylkill River includes fun catches such as catfish, perch, and of course bass. With plenty of water located all around the state, there is no reason you shouldn’t be dropping a line somewhere.

Traveling with kids? No worries, check out Big Brown Fish & Pay Lakes. Located in the beautiful Pocono Mountains, the fishery contains two trout ponds and a bass pond that are continually stocked from their own hatchery. Another benefit of the pay lakes, along with equipment rentals and an on-site tackle shop, is that no fishing license is required.

Pennsylvania for the Outdoor Enthusiast

Hikers and people who just want to be outside, listen up. The Keystone State has 200,000 acres of hiking, picnicking, camping, and wildlife watching inside of its state parks. There is plenty of ground for hikers to cover. Check out one of the three National Scenic Trails the state owns. The Appalachian, Laurel Heights, and North Country National Scenic Trails are protected by the government purely for their natural beauty.

Pennsylvania also holds 121 state parks and provides plenty of opportunity for other outdoor activities like camping. They even make it easier to find and reserve camping sites and cabins by having an online reservation site. With all this room, outdoor enthusiasts should have no issues finding something that fits their interests.

Hunting is extremely popular in the state. As mentioned earlier, Pennsylvania had 775,000 hunters in 2011. The state holds big White-tailed deer, bear, and even Elk. Species with hunting seasons range from quail to groundhog. There are rifle and bow seasons, and even a flintlock rifle season (make ready!).

Pennsylvania must really love its hunters since all of the state parks allow hunting (in specific areas obviously). The only problem with hunting in Pennsylvania is how crowded the hunting population is. Don’t let that stop you though! With all the seasons the state has, you should have no issue finding something to kill. Even if you can’t, there is plenty of other options for you before you have some tag soup.