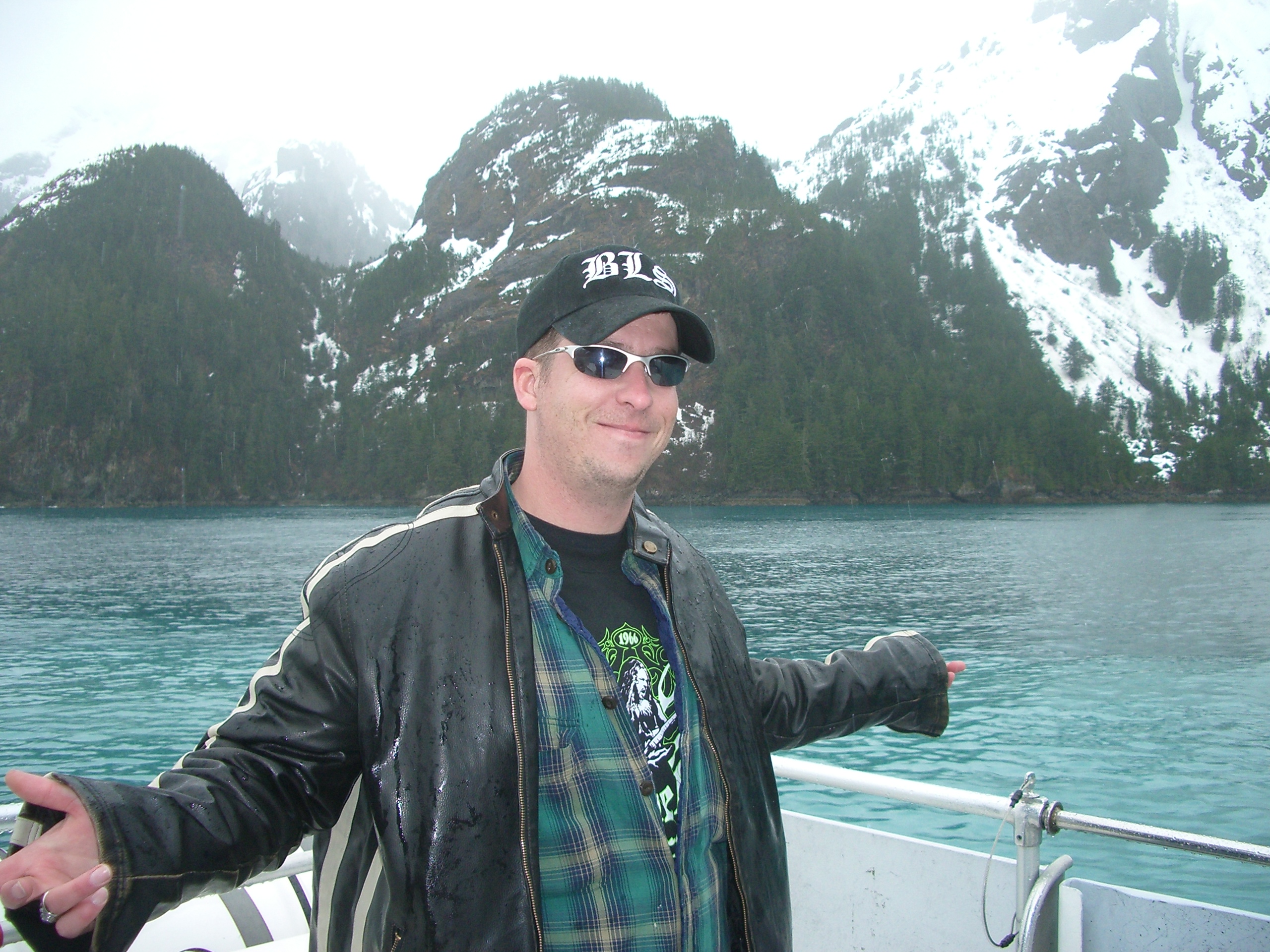 There are many misconceptions about soldiers and the veteran population these days. The uninitiated see any veteran as a Medal of Honor holder, “Wounded Warrior”, or a hero. My name is Robb Lee, I am a new writer here at M.I.N.G. And I am a 23-year veteran of the U.S. Army Infantry. And of my goals as a writer here is to dispel some of these myths and stereotypes about soldiers, as we do not all fit neatly into one of the categories listed above.

I also realize that many veterans have a story to tell. Whether you are a veteran that overcame adversity, started a business, or something else entirely; if you have a story to tell, I want to be the one to tell it. The best way to do this is to start with my own story, I think.

I was never gonna cut my hair

As a teenager, I had longer ratty, almost mullet-like, hair which I said I was never gonna cut. As High School graduation came and went, I, for the lack of a better term, still didn’t know what I wanted to be when I grew up. Over the first few post-High School years, I got a job as a dishwasher at a local restaurant. Then I took an opportunity to move to Florida, which did not go nearly as well as planned. When I returned home to the safety of my parents’ house, one of the first phone calls I got was from the local army recruiter. My first thought was how did he even know I was back?

Still not knowing what I wanted to be when I grew up, I took a chance with the army. That first day at Fort Benning, I got my hair cut.

The one that doesn’t play

When I was growing up my brothers and several friends all played hockey, but I never did and that tag followed me everywhere I went. There is a funny story about why I never played, however that is for another time. I felt the need to do something I could make my own. Mainly since I was never athletic or a hockey player. Turns out after a little reluctance, the army was that thing.

However, growing up in the small, Upstate New York city of Oswego, with the name of Robert E. Lee is tough enough. Put that kid in Army basic training in the south makes for many awkward situations and of course a lot of push-ups. Still with a famous (now infamous) name like that I have always thought I was destined for something else, something bigger. At the very least, I went from “The one who doesn’t play” to “The one who joined the Army”.

There is a tale as old as time that recruiters lie. Whether or not that was true in my case, I still ended up in the infantry. Great MOS choice for a non-athletic, self-admitted lazy guy. Not only did I seem out of place in my chosen Army job, after basic training my first duty station was Fort Wainwright, Alaska. Being from Upstate, NY thought I knew about cold and snow, I hadn’t seen anything yet.

I had originally enlisted for two years and the college money, and the end of that two years was coming up quickly. And yet I still didn’t know what I wanted to be when I grew up. Add in the fact that I still didn’t know how to do anything else other than some infantry stuff, getting yelled at, and definitely push-ups. I reenlisted to go to the winter wonderland known as Fort Drum.

This choice led me to more years of snow and cold, the phenomenon that is 2/22 Infantry, a marriage and divorce, and a wild ride on a 5-ton truck. After many years I transferred to Korea and later Fort Benning working as Range Cadre and later as an instructor/Range NCOIC. After an another round of Alaska, I came back to Fort Drum after landing myself back in the mighty 2/22 for a bit. I ended my career as a squad leader for Fort Drums Warrior Transition Unit.

What’s next for this veteran?

I still felt destined for something more than just “retired veteran”. So, I went back to school at the State University of New York, Oswego. There, I pursued a degree in Broadcasting and Mass Communication. I decided to get involved in Oswego’s student media. Writing for the school newspaper, The Oswegonian, where I focused on the opinion section, as well as music and movies for The Laker Review. I worked several crew positions with the student television station WTOP-10 such as Teleprompter Operator, Technical Director, Writer, and Director. I even hosted “GeneralLee Speaking” my own radio show on WNYO 88.9 “Laker Radio Your Way”. Here I discussed such topics as entertainment, politics, and life in general (see what I did there?)

I finished out my degree by having an internship with WWNY-TV 7 News in Watertown, NY, learning from some of the areas news legends such as Anne Richter and John Moore, as well as the younger generation of reporters and newscasters at the station. Not the job after the internship was a setback. But, I have more experience to work with now.  left me with more desire to get into media and entertainment.

As far as the entertainment side, I have had several roles in movies made by Central New York production companies Mad Angel Films, E&H, Productions, and MindTwist Media. I even had a part as an extra in the Ben Stiller project “Escape at Dannemora”.  Ironically, my part was as a reporter. I continue to look for opportunities for acting and am attempting to get into comedy. I am also working on starting a podcast and YouTube channel.

Where is he going with this?

As stated before, we need to clear up the bad stereotypes and general misconceptions. We also need to tell the stories of our veterans. Preferably in our own way and prevent the media from placing us in a neat little box in order to fit the narrative of the week. You should be as tired as I am with only seeing a certain few types of veterans in the media. This post and the following series are going to break the rest of us veterans free from the mold. And showcase our humanity and what we really bring to the table.

Help cast the light brighter and farther. If you are or know a soldier, sailor, airmen, marine, or veteran with a story to tell; leave a comment here or message us on any of our social media, we’d love to hear from you.

Overreaction From Week 11: Oh When the Saints